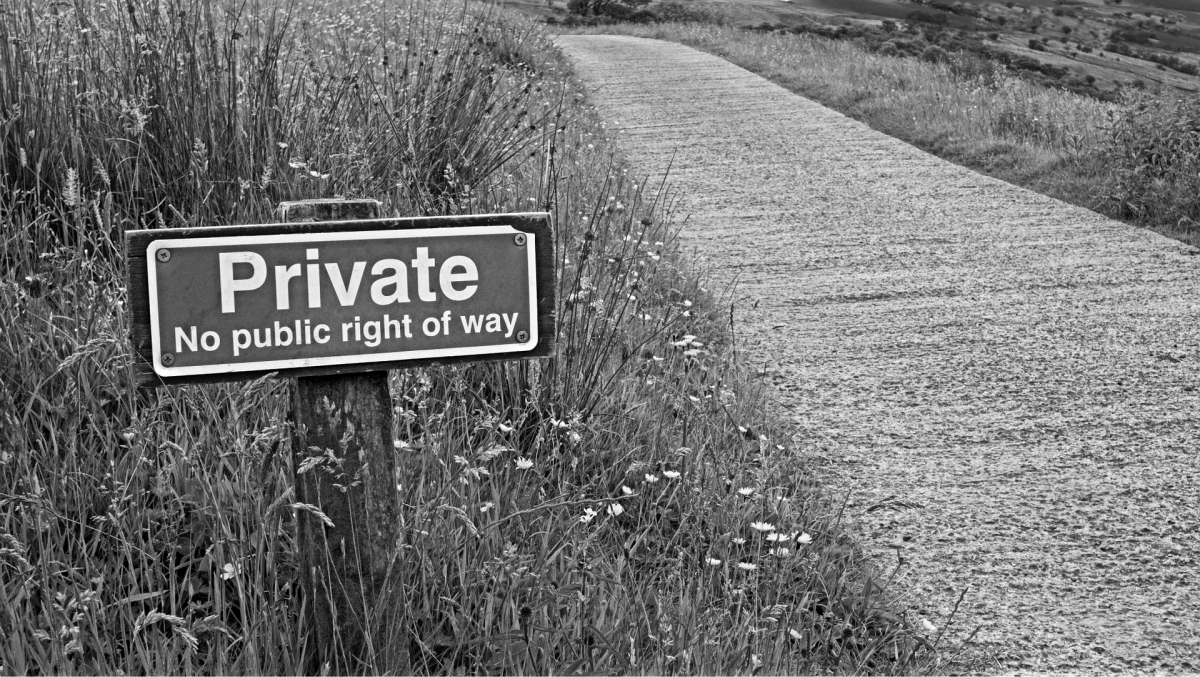 Ansible’s strenght is to work with all kinds of devices and services – in one go. To properly call a variable value from one server while working on another host the variable needs to be referenced properly.

One of the major strength about Ansible is the capability to almost seamlessly talk to different hosts, devices and services. That’s agent-less at its best!

First you need a play to collect the SSH key:

After that, the key needs to be distributed. It makes sense to just add a second play to the same playbook. However, since the ssh key was fetched in the first play, it is not possible to just reference it as {{ monitoringsshkey }}. That would lead to an error:

Instead, the variable needs to be referenced properly, highlighting the actual host it is coming from:

The reason for this need is simple: in his example we had only one host targeted in the first play – but it could also easily be five hosts. In that moment, Ansible could not reliably know which variable value to pick if we do not specify the actual host.

This site uses Akismet to reduce spam. Learn how your comment data is processed.