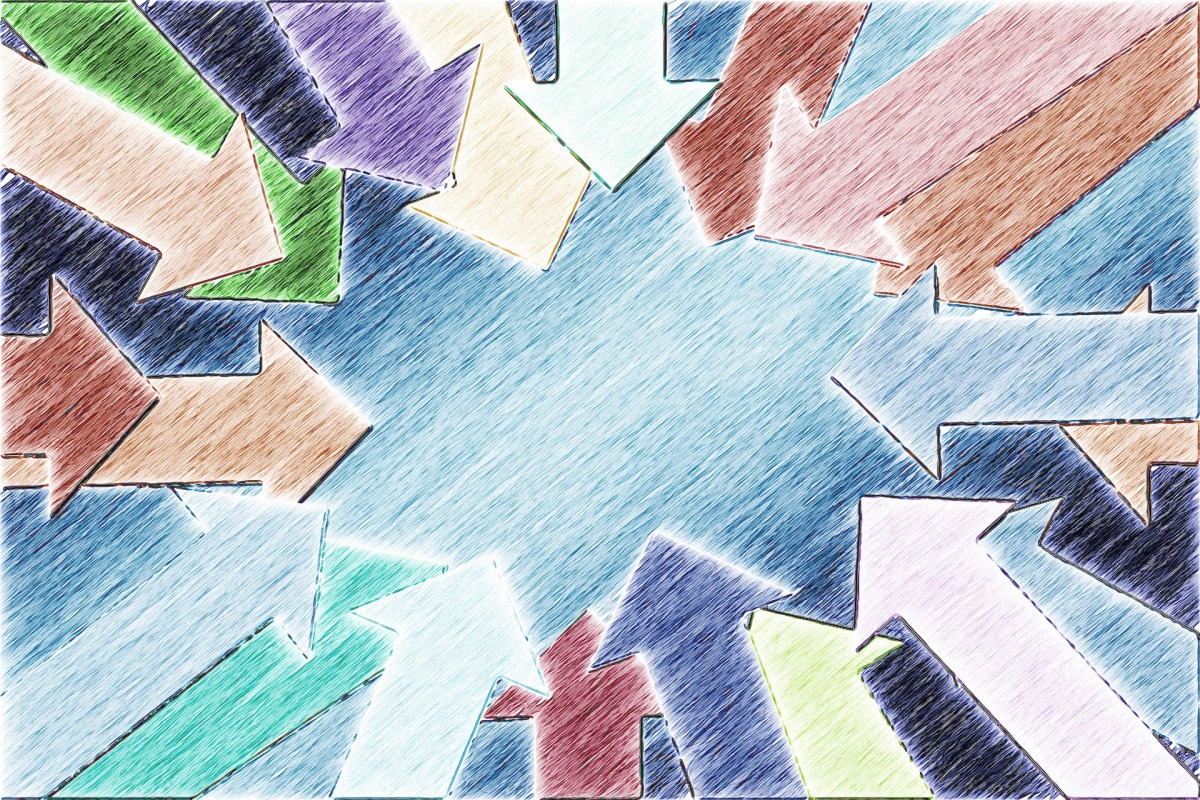 Much too often, when working with Git and working on long time pull requests, I tend to screw up the Git history. For that reason, I often have to cherry pick a commit into a new branch and push that one upstream to the feature branch – with force.

First, identify the actual commits you want to cherry pick. You need to get the correct hash there. Then, create a new branch, cherry pick the commit, force the new branch upstream, delete the old branch, and rename the new one.

My hope is that in some point in the future I will be able to fix such broken Git repos at that point without cherry-pick. But until then, the current way works for me…

One thought on “[Short Tip] Git, cherry-pick and push”

This site uses Akismet to reduce spam. Learn how your comment data is processed.